This easy porridge recipe made with apple, walnut, coconut milk, strawberries, & cinnamon is the perfect recipe to make in the fall. It’s creamy, sweet, and hearty.

Porridge is typically eaten as a breakfast cereal. It’s made with boiling water or milk w/ starchy plants – mostly grain. Although the porridge I have prepared for this recipe is raw you can make it raw or boiled because “that’s your business” as Tabitha brown would say lol. Either way, serve it up by adding flavors such as maple syrup, sugar, honey, and fruit (fresh or dried) to make it sweet. Alternatively, add your spices like cardamom, ginger, nutmeg, and so on for a savory dish.

Are oatmeal and porridge the same?

Yes! Oatmeal is a type of porridge and is the most common. As we learned earlier, porridge can be made by boiling water with starchy plants. Most commonly, grains. We’ll get into different variations of grains later in this blog post. I do like oatmeal and love to use oat flour in a variety of recipes including fav favorite 3-ingredient oatmeal pancakes. I saw this recipe in the Love is Served cookbook by Cafe Gratitude and I was so excited to make it. Love how the chef Seizan Dreux Ellis creates these wonderful spins on traditional recipes.

What makes this porridge recipe so good?

Apples: for a refreshing crispness.

Walnuts: give you that nutty and crunchy vibe.

Coconut Milk: base for this recipe. You can sub for any milk of your choice.

Vanilla Extract: a light floral sugary component to this dish.

Leave a comment below and tell us what type of porridge you’ll be trying this weekend. 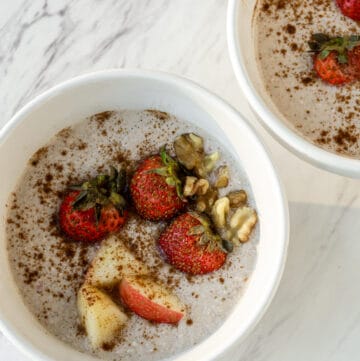 Hey there, I’m Shana Thomas, food photographer, home cook, and writer behind, Im-Worthy.com. Since 2019, my goal has been to inspire you to live energetic and healthy lives with my easy vegan recipes & wellness tips. 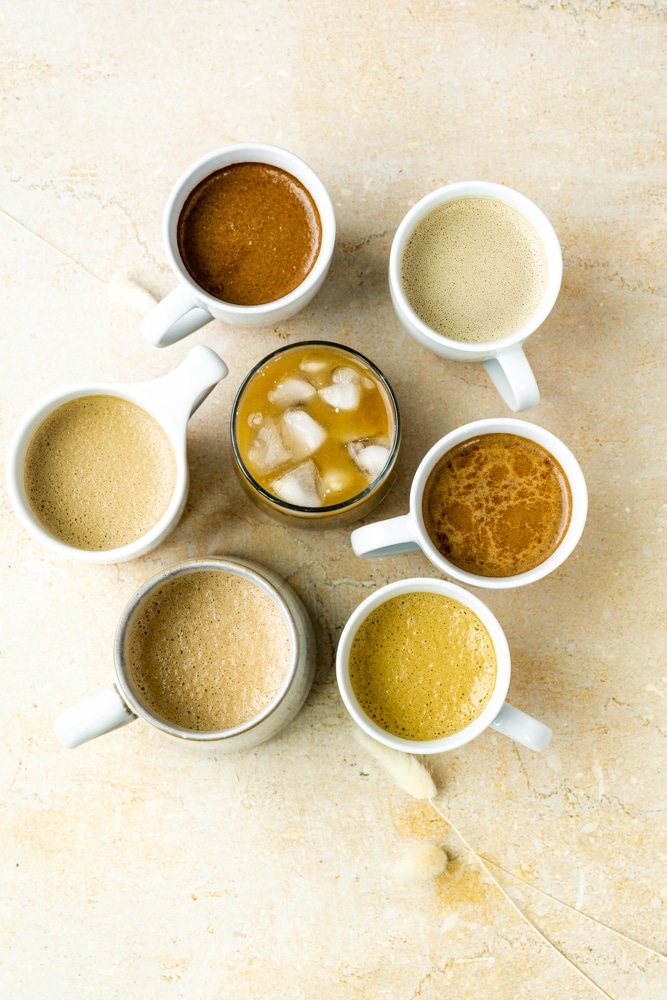 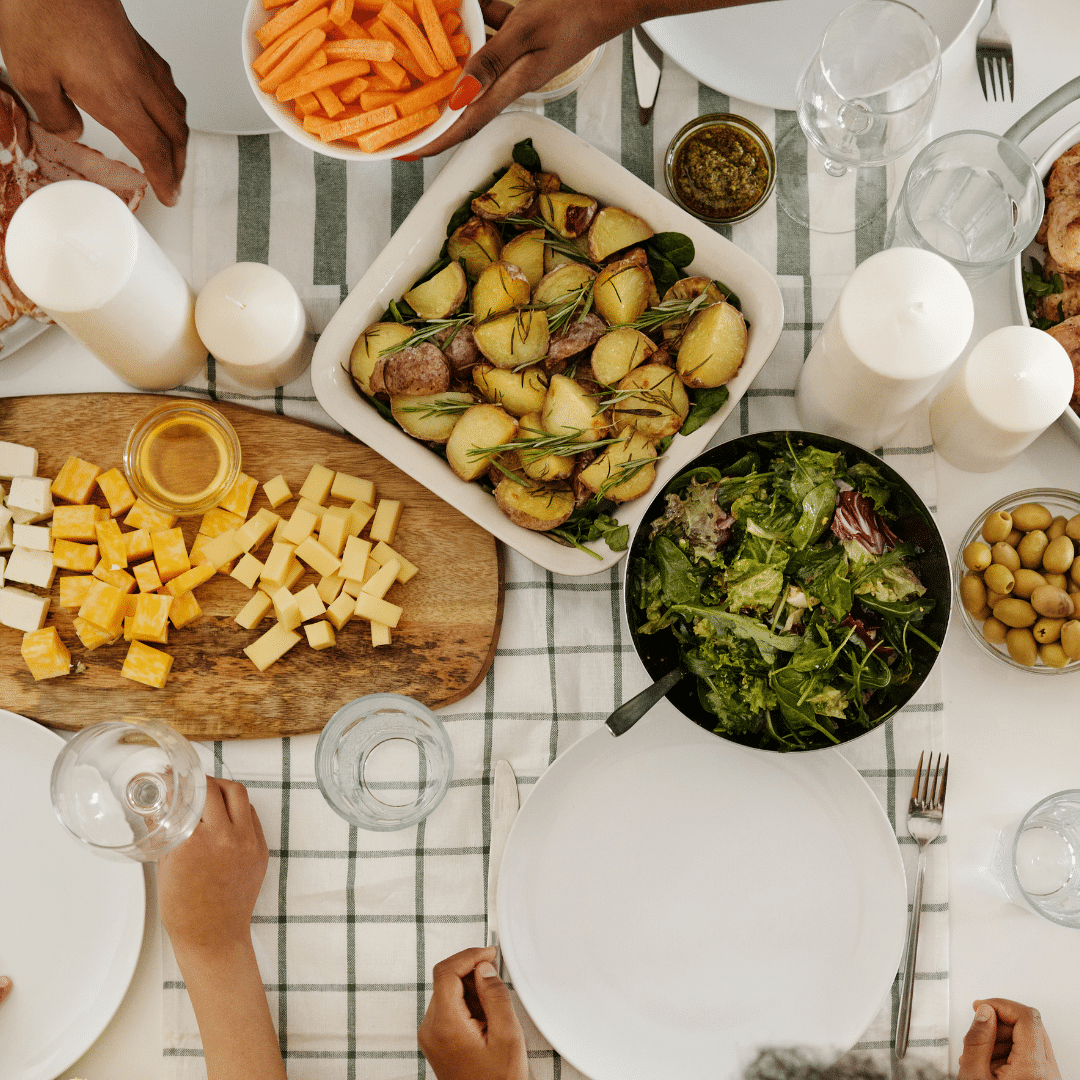 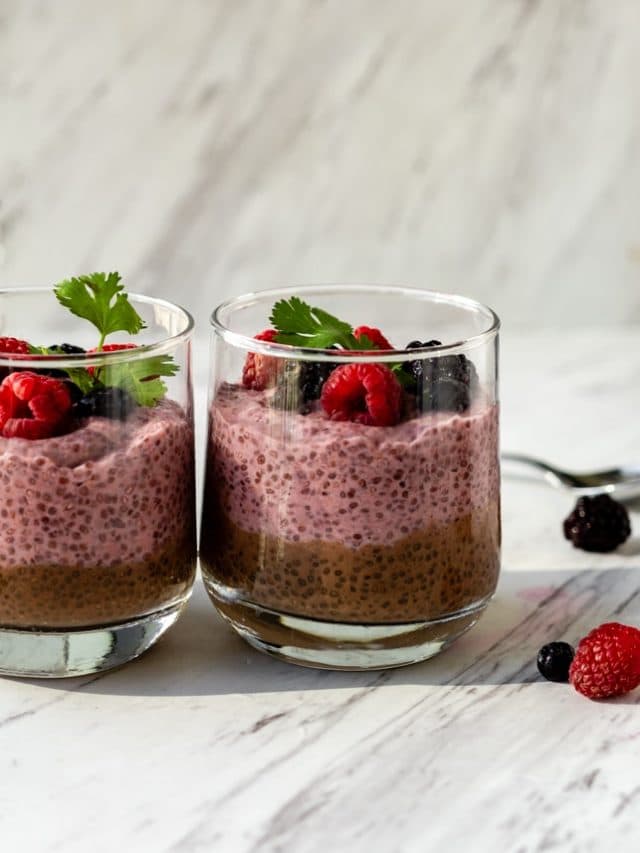 These are the BEST cookie dough bars you will ever

I love an organized kitchen. Leave your kitchen or